Believe it or not, lights aren’t just for seeing. UV radiation is a light used for many things such as cleaning, disinfecting, tanning, mercury vapor lighting, and halogen, fluorescent.  I’m going to break down what UV and radiation are. Lastly, I’ll talk about which type of UV radiation is used for the categories I mentioned above. The best thing you’ll get from reading this is that you’ll know how to use radiation or “light” whichever you prefer to call it to clean things or tan! How cool is that?

The break down of “The UV’s”

I know you’re probably looking for the breakdown of what it is. Read the next sentence.  UV or ultraviolet, which is a form of energy is actually only one of the three forms of radiation. The three forms are UVA, UVB, and UVC. We can see most of them. UV radiation is measured on a scientific scale called the electromagnetic spectrum. Some scientists prefer to call it, “EM.” Yes, I’m sure you learned this in either elementary or middle school.

To get a better understanding of how it’s measured check out this image below. Retrieved from this link

However, did you know the difference between all three forms? If you were thinking they are based upon their differences due to what they can clean, you’re wrong. Their differences depend on their wavelengths. According to fda.gov while UVA and UVB rays are transmitted through the atmosphere, all UVC and some UVB rays are absorbed by the Earth’s ozone layer. So, most of the UV rays you come in contact with are UVA with a small amount of UVB. UVC is the most dangerous form of radiation to be in contact with.

Radiation is energy. It travels through space at the speed of light. You can call radiation “electromagnetic waves”. It’s also known as small (subatomic) particles with a kinetic energy that are radiated . Do not get radiation confused with radioactive. Radioactivity shows an unstable atomic nucleus changing into a different atomic nucleus. In other words, it shows the decaying of the atomic nucleus.

Below are some differences between the two:

Different categories that you UV radiation

I was surprised browsing the internet, looking at what UV radiation is used for. I’ve always been interested in knowing more about UV lights. The amount of cleaning that’s done with UV radiation made me consider looking into buying a germicidal UV light. Don’t worry, I’ll talk more about that further down. Below are many categories that use specific UV lights. 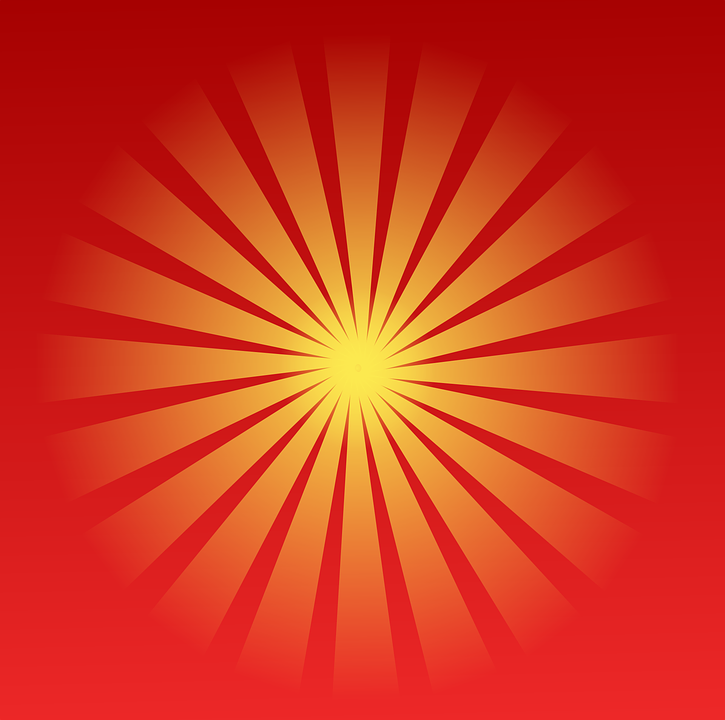 Radiation can be toxic but there are many positives about it. It’s used in 3 different forms of light. You use it to clean almost everything. It helps people around the world stay safe and clean especially during this era of COVID-19.